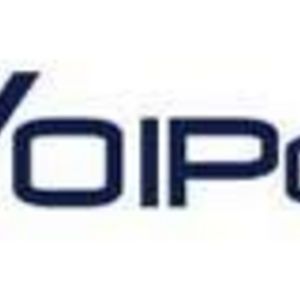 It has now been over two months (over 60 days) and VOIPo still has not transferred my phone number to their service. Despite numerous emails asking for why the delay, they finally admitted that the problem was due to a typo on VOIPo's part. Their response was to blame the current/old carrier for not knowing that VOIPo had made a typo. Many times I asked to have a conference call with myself, VOIPo, and my current carrier so we could resolve this problem. Every time I was told only that "we are waiting for a status update from our upstream carrier." They never expedited the numerous failed requests, never tried to troubleshoot them, they did nothing except submit the same faulty information again and again.So I cannot comment on the call quality of VOIPo's service because I still do not have it. Two months and still waiting.