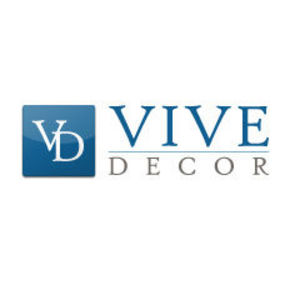 I purchased a 10x12 pergola with assembly after confirming with the owner, Chris that assembly would occur at the same time as delivery. 3 weeks later the delivery co informed me they only provide curbside delivery and they were not the assembly company. Chris then told me a different company would call me in 5 to 7 days to schedule assembly. The wrong item arrived. I wanted to cancel the entire purchase based on the owner Chris' lie about assembly, poor customer service on the phone and delay to return my calls. Chris told me I would be charged shipping and restocking fees if I just cancel the order. He did not apoligize or acknowledge the fact that he lied to me and that they delivered the wrong item. He talked over me several times. When I asked to speak to a manager, Chris said he was the boss and the owner.

I love vivedecor and I suggest this company to anyone interested in buying furniture, or appliances, and much more. They are a dream to work with and they are always the lowest in price. Great service. Impressive Company with amazing employees and amazing products. located vivedecor on google shopping looking for a new fireplace and vive had the lowest price so they got my business. I am happy I went with vive decor because every penny and every dollar counts these days.