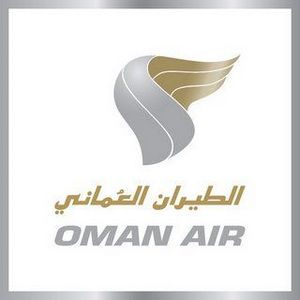 I was pleasantly surprised on my Oman Air flight out of London Heathrow. The flight attendants greeted us upon boarding the aircraft and were courteous at all times. Service Oman AIr offers service to a number of major international airports throughout Europe and the Middle East. The aircraft I traveled on during my flight out of Heathrow was practically brand new. In addition, there was an exceptional amount of legroom offered to all passengers, including those located in economy. Unfortunately, my flight was delayed a half an hour, however that was partially due to some weather issues in London. In-Flight Accommodations Oh Man! Oman Air offers some of the industries best in-flight accommodations. My flight out of London Heathrow had free wi-fi on board. Currently, other major international airlines are nickel and diming their passengers for in-flight wi-fi. My seven hour flight flew by between the movie I watched and the music I was exploring.

They may move departure times forward an hour or more, and not tell you. They did it to me and I missed the flight. They kindly offered to re-book ... for a flight 2 days later! (No hotel voucher though.) Two thumbs way, way down.