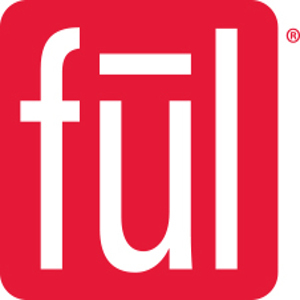 USPA Accessories believes that accessories make the man, the woman, and the child. The company, which operates as Concept One, boasts a vast portfolio of accessories that includes headwear, backpacks, gloves, and umbrellas, among other items. Its products are made through licensing agreements under names Sean John and Levi's Red Tab, as well as emblazoned with team names from the NFL, MLB, NBA, and NHL. USPA sells its items through department stores nationwide. The company was founded in 1986 as Drew Pearson Marketing by former Dallas Cowboys wide receiver Drew Pearson. In late 2006 Concept One Accessories purchased Drew Pearson Marketing from Hong Kong's Mainland Headwear Holdings Limited for about $8 million.