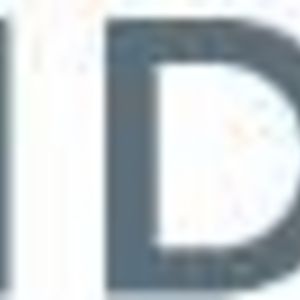 I did not purchase the Frigidaire 242007501 Microwave, it came with the condo I purchased. While I use a microwave a great deal, I primarily use it to heat things up, or to cook things as directed by the instructions on prepared food (frozen or boxed.) I don't use the defrost feature, or cook meats and vegetables from a non-microwave recipe. Upon first using it, I noticed it's "Extra" button, which was for 1 min on my previous Microwave, was for 30 seconds on this one. So I used the "1" button, which it turns out does "1 min" if you don't press anything else, to boil water for a hot beverage. It wasn't quite hot enough; not equal to the heat of my old microwave. None of the manual information tells me what wattage this machine is; my prior one was 1100, and I assumed from the looks of it that this was the same. It does not cook with the same time increments of my last machine, however. Like most models these days, it has a built in turntable. It has been designed to go above the stove, and thus has a surface light and fan built into it's botttom, which is very useful. As I said, the "1" buttons does an automatic 1 minute; this is also true of key "2" and "3". It is not true for any of the others, if you look closely, they are called "Easyset" in small letters under the number. The named buttons " Beverage, Popcorn, Potato" are not intuitive- you hit it once and it waits for you to tell it more, without reading the manual it isn't obvious that you hit it again for more beverage (1=8 oz, 2=16 , etc). The reheat and defrost menus assume you have read the manual as well; and perhaps that you have weighed the food you are trying to reheat/defrost. This is not the most efficient way for me to use these, as I don't often know the weight of the food I'm preparing. One of the oddest features of this machine is that when it is done the Control panel announces "GOOD". It also has an annoying beep that goes off four times, whether or not you've already opened the door.