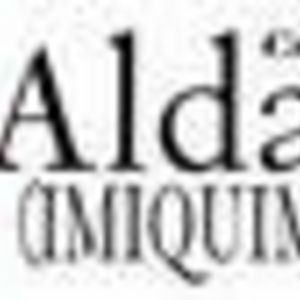 My skin is fairly light and I have had problems with skin cancers over the past ten years.  In the Spring of 2007, I visited my Dermatologist with concerns about six spots on my legs.  She indicated that they probably were not cancers since there were so many of them.  She performed a biopsy and, unfortunately, it came back as a basal cell carcinoma. Instead of having six skin surgeries to remove the cancerous cells, my doctor recommended Aldara Cream.  Aldara is a cream that is applied five days per week and then not applied for two.  You continue the treatment for six weeks.  During this time,  Aldara works within your body by stimulating the body's immune system.  Your immune system then destroys the cancerous cells, but does NOT affect any other cells.  You can expect that the spots will become irritated and may ooze or bleed during the 6 week treatment.  However, by the end of the treatment period, your skin will have healed leaving only a small spot where the carcinoma once was. I used the Aldara cream treatment for six weeks and all six basal cell carcinomas are now completely gone.  This drug not only save me from having scars on my legs, it also saved me money, as the surgeries would cost a lot more than the treatment itself. According to the manufacturer, the most common side effectrs involve skin reactions include redness, swelling, blisters, skin that becomes hardened or thickened, skin peeling, scabbing and crusting; itching, burning and changes in skin color that do not always go away.  I had some irritation and bleeding, but the spots are now gone. I cannot comment on the price, because my drugs are paid for by insurance.  However, I do know that the manufacturer offers  a rebate on your first two purchases of the product.  Your doctor can get the rebate forms for you. I would recommend this product to anyone who has been diagnosed with basal cell carcinomas.