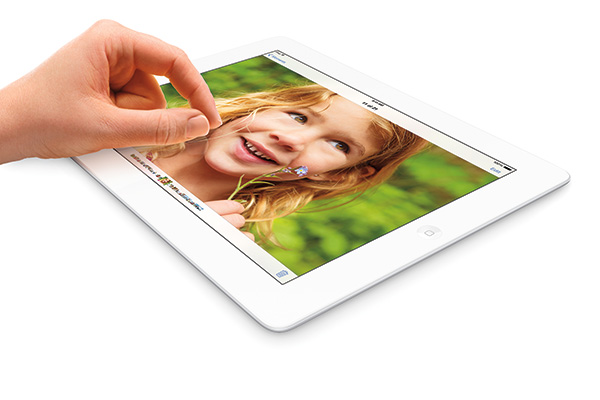 What can we expect from the new iPad? Will it be worth upgrading to the new model?

One of the problems that you have when a product is really popular is managing expectations. But Apple doesn’t really care to manage our expectations. Never has and probably never will. But that doesn’t stop many people from speculating about what the next version of a product will be like. So now that we know all about the new iPhones, the focus shifts to the new iPads.

More than likely the launch event will be next month in October. This isn’t a stretch because last year’s iPad announcement occurred then. Cult of Mac reported yesterday that French site MacGeneration says that the launch event will happen on October 15, which is a Tuesday when most Apple events occur.

What Do We Think the New iPad Will Look Like? 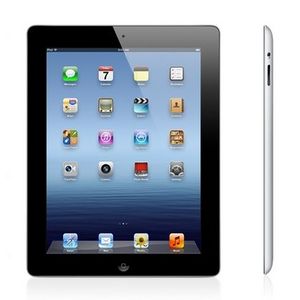 For most of the summer, conventional thinking and reporting have said that the new iPads will be thinner and lighter. In fact a lot of so-called leaked images show a thinner back. That thinking has also said that the screen size of the iPad will increase as well by taking up more of the proportions like the iPad mini where the screen goes almost to the side edges. This would create a screen size of almost 13-inches diagonal.

Using more of the edge real estate, will allow Apple to keep the overall footprint of the iPad the same while making the screen larger. It’s what they did when they made the iPad mini.

What Features to Look For?

The new iPhone 5s provided the showcase for a lot of the new features that will find its way onto the next iPad. For instance, the new iPad will almost certainly have the new A7, 64-bit chipset and the M7 co-processor that will increase performance for key applications like navigation. These new chipsets will greatly improve speed and performance, as well as create more robust apps in the near future.

Just as with the new iPhones, a 64-bit architecture will bring desktop computing performance to tablets. And since iPads are used a lot for viewing video and as a game platform, this will be a game changer for the category. From an enterprise perspective, adding the A7 and the M7 chips will, in my opinion, have even greater impact for things like healthcare apps. As 3D imaging becomes more important for doctors to view MRIs and X-rays, a new iPad w/64-bit processing will be able to handle these types of files with ease.

My guess is that the iPad mini will also see these same improvements to distance them from small tablets like the Nexus 7, and for the same reasons mentioned above, the mini will continue to be a viable tablet option for enterprise users as well.

The Touch ID reader will probably be introduced as a key feature for the iPads since Apple will look to make this type of functionality a big part of iOS and OSX. Just as Apple has migrated to the Lightning connector for the iPhones and iPads, Touch ID will create a system-wide conversion to the use of fingerprint identity as opposed to constantly typing in passwords.

The improved iSight camera is almost certain to be included with both new iPads. The larger pixel area, and fast F2.2 lens will be welcome additions, as well as the ability to shoot video at 120 frames-per-second, and have a 3X live zoom.

In addition, Apple will continue to offer the Retina Display for the iPad and will probably add it to the iPad mini line up. Adding a Retina Display to the mini is a no-brainer simply because Apple will keep its competitive advantage of offering more while holding the line on pricing.

What Won’t Be Included?

Color. I highly doubt that the iPad mini will be offered in the five colors of the iPhone 5c. While I do think it would be cool if Apple were to do that, I don’t think they want to expand the mini line.

But I think there will be a color change to the iPad line where the gold, silver and slate gray colors of the iPhone 5s could be offered.

What this Means for You

Don’t buy an iPad between now and early October. You’ll just end up returning it.