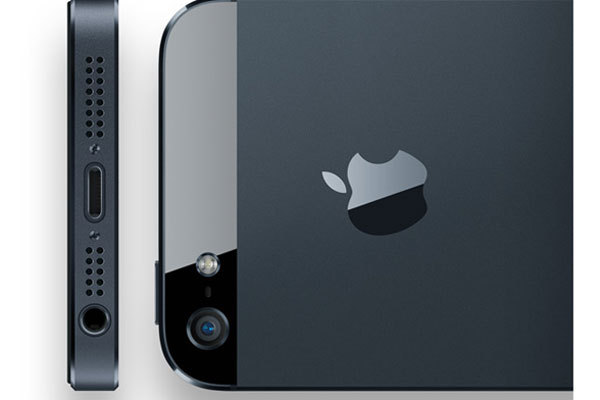 Can’t wait for the new iPhone? You’re not alone. But don’t expect to get official word before mid-September. Until then, here’s the best information on what to expect.

When Apple had its quarterly conference call recently announcing its latest earnings, Apple CFO, Peter Oppenheimer, said that the fall will be a very busy season. Historically, fall has been one of the most active seasons for Apple as it refreshes its Mac and MacBook lineup and launches the new iPhone and new iPads. MacWorld has a great story on the iPad Mini and thinks that a Retina display is a sure thing. Meantime, the Mac rumor site 9to5 Mac doesn’t think so citing developer reports on beta versions.

But most people are interested in what the new iPhone will look like. So sifting through all the rumors swirling around the blogosphere, here’s what seems to be going on. First, the iPads.

The next iPad and iPad Mini

There’s not much speculation out there on a new iPad 5 other than it will probably have a new chip (A7X?).  As mentioned, much of the reporting is around whether the second generation iPad Mini will or won’t have a Retina display. 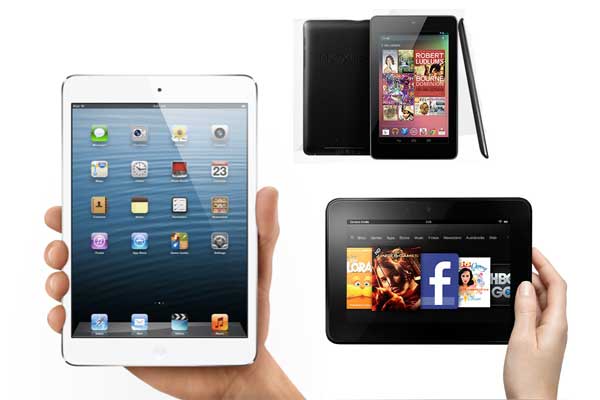 Currently, the iPad Mini (rated 94/100, based on 71 reviews) doesn’t have a Retina display and is using the older A5 chip. An upgrade to at least the A6X chip used in the current iPad 4 seems likely although it’s certainly possible that the iPad Mini could jump a generation to an A7 chip. Regardless, it’s not a stretch to speculate that Apple will upgrade the display and the chipset to remain competitive in the tablet market. To me, a chip upgrade is probably more important than the Retina display simply for performance reasons (i.e. video).

Other upgrades for the Mini will probably be around the camera (higher resolution), longer battery life (which will be affected by a Retina display) and an upgrade to the next generation 802.11ac Wi-Fi standard.

The iPad rumors have been much less frequent. Most of those revolve around a new chip, a bigger display that will be wider and a lighter form factor. Like the iPad Mini, it’s a no-brainer that the iPad 5 will also have the 802.11ac Wi-Fi that is three times as fast as the current Wi-Fi standard.

In any case, now is NOT the time to go out and buy an iPad or iPad Mini. Better to wait a month or so for the next generation.

Not a week goes by that someone, somewhere is reporting on the next iPhone. Most people are speculating that the new iPhone will be dubbed iPhone 5S, and it will have a new chip, a better camera and other under the hood upgrades. But what most of the analysts want is a cheaper iPhone ostensibly so that Apple can sell more iPhones in developing markets.

In the past week photos have been surfacing on a low-end iPhone called the iPhone 5C. What separates this iPhone from the others is that it’s rumored to be made primarily of plastic but not as nice as the plastic used on the iPhone 3. Will Apple release a low-cost iPhone? Maybe, but I doubt it will be sold in North America or Western Europe. Why? Because Apple already sells a low-cost iPhone in these markets, and it’s the iPhone 4 (discontinued in the U.S.) and 4S (rated 91/100, based on 471 reviews).

Industry analysts are always pre-occupied with sales numbers and a company’s profitability. But Apple’s model has proven to be highly profitable and sustainable in spite of aggressive competition from no less than a dozen companies. To me, it makes no sense for Apple to go into the low-margin, bottom end of the market, simply because that’s not Apple’s culture. Anyone can make a cheap smartphone, just ask HTC or Samsung. Instead, if Apple does introduce a iPhone 5C it will be for China only as a way to placate a specific carrier to offer the iPhone 5. In other words, if you want a less-expensive iPhone, your choices will probably be the last generation iPhone.

The most important upgrade: iOS7

Perhaps the most important upgrade coming this fall will be the introduction Apple’s new mobile operating system called iOS7. Apple CEO Tim Cook introduced and demo’ed iOS in June at Apple’s World Wide Developers Conference (WWDC) and iOS7 will be a significant jump in performance and user experience.

VIDEO: In this promotional video from Apple, the company explains why the iOS7 is “the world’s most advanced” mobile operating system.

In a nutshell, iOS7 will be faster, allow you to do more and do it more easily than any other mobile OS. Plus, because the interface is completely revamped the look of your new iPhone or iPad will be both different, yet familiar.

So within the next few weeks, Apple’s mobile offerings will be completely refreshed. Yep. It’s not too early to start your Christmas lists.